Despite the political uncertainty of Brexit and calls for another Independence Referendum, the Scottish commercial property market remains firm. In fact, in contrast with other key areas in the UK, the Scottish rental market appears to be flourishing. Overall, properties have seen a 6% increase in rental value over the last year. This demonstrates a clear upward trend for the industry. However, significant regional differences can be found across the country.

And when it comes to sales, some commercial properties in Scotland have hit record values. One small newsagent in Edinburgh reportedly sold for more than £1 million, with many business owners taking full advantage of the footfall around the country’s key tourist areas.

After years of a lack of supply in Aberdeen, new build quality office accommodation now outstrips demand. Inevitably this has led to increased rents. However, quality office space is in short supply in Edinburgh and Glasgow. Even if you were looking to buy office space, initiatives like Help To Buy only apply to residential properties. This is despite growing demand for good quality space in the city centres.

Where are rentals the most valuable?

As in many areas, the most attractive commercial rental properties are those within close proximity to popular tourist areas. And these therefore are generally the most expensive areas for commercial rental. A higher footfall of tourists, means a better chance of a business thriving. But some areas like Edinburgh, with the help of the city’s businesses is working on future-proofing the capital. And its drive to be innovative may be why the city made it on to the list of the top 10 most dynamic cities in Europe.

It could be a turbulent year ahead for Edinburgh’s commercial property market. Particularly as the supply of office space falls to a 10-year low. City centre rents may also increase and any new build Grade A stock isn’t expected to hit the market until 2018/19. Some tenants may see themselves forced to look to the west of Edinburgh or on the outskirts of the city for office space. And while figures for Glasgow’s office market looked reasonably resilient in 2016, the years ahead may prove troublesome. Shortages of Grade A office space could literally cripple the market. An increase in rents also seems likely too, due to the lack of stock.

How has politics affected the property market?

While the increasing political unrest in the UK may have unsettled certain sectors, the Scottish commercial renting sector appears to have escaped relatively unscathed. Statistics remained relatively level in May despite the announcement of the general election and rates have continued to rise, pointing towards a positive future for the country.

Why should you move to Edinburgh?
Are you getting the best from your Edinburgh letting agent? 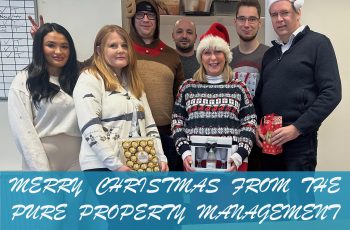 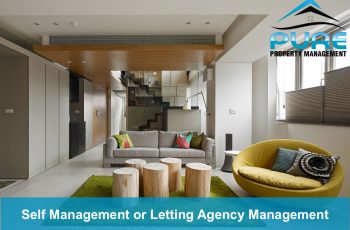 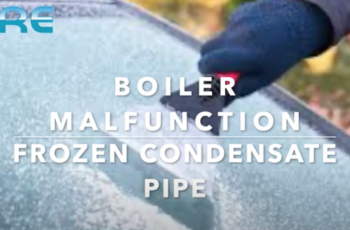